On the harbour site, three places to visit are the core of Saint-Nazaire’s tourist offer. Inside the submarine base, Escal’Atlantic, the Ocean Liner Experience, takes you into the fascinating world of transatlantic liners and unveils all the secrets of the “giants of the seas”. On the other side of the harbour basin, the submarine Espadon takes you on a North Pole mission, and the heritage museum Ecomusée tells you the extraordinary story of a city which has been built twice in one century.

Three major companies open their doors to visitors: the shipyard STX where you can watch huge cruise ships being built; in the Airbus factory you see fuselage sections of the A380 being assembled, and touring the terminals of Nantes Saint-Nazaire Port puts you into the heart of the harbour activity. (Guided tours in French, shipyard and Airbus tours in English during the summer).

And there’s yet another way of discovering Saint-Nazaire: 2-hour cruises take you into the Loire estuary and along the coast, for stunning views of Saint-Nazaire and La Baule (comments in French, cruises between May and September). 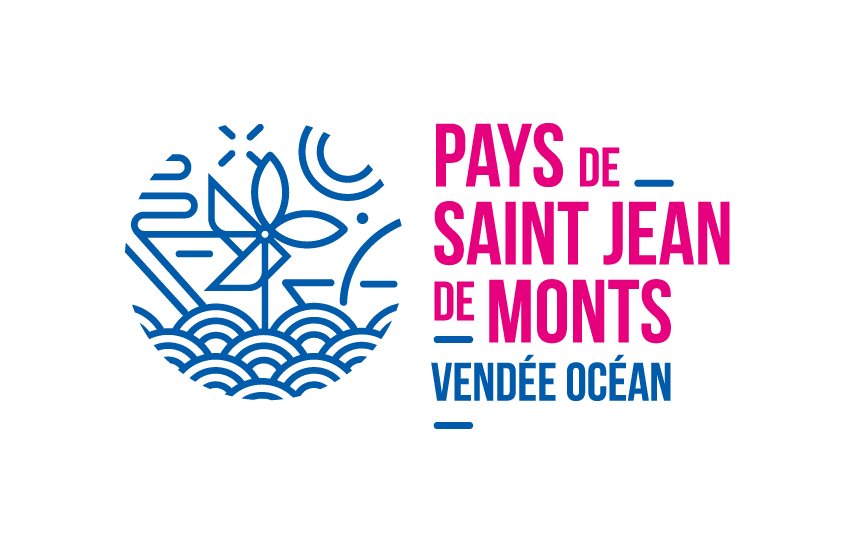